Mitsuko was born in Tokyo, Japan. Since her studies at the Toho Gakuen School of Music under Prof. Nobutatsu Kawashima, she won a stipend from the Dutch government to continue her studies with Willem Brons at the Sweelinck Conservatorium in Amsterdam. During this period, she won, besides other prices, first price in the music concourse for French music in Kyoto, Japan. After receiving her diploma as solo musical performer and a diploma in Chamber Music, she spent two in-depth years of training under the tutelage of John Bingham in London followed by a masterclass from Gyorgy Sebok.

In 2004, together with a number of musicians from the Royal Concertgebouw Orchestra, Mitsuko Saruwatari formed the Uriël Ensemble. Around the same time Mitsuko, together with this group of musicians, established their own concert series in the Amstelkerk in Ouderkerk aan de Amstel. This concert series, which has already been established for some 15 years, provides each season with a specific musical theme for 6 concerts. Mitsuko is the artistic director of the concert series as well as the Uriel Ensemble.

Her broad chamber music repertoire covers almost all significant musical pieces within this genre. In 2014-2015, during the festival “Musical Journey through the 19th Century with Brahms and his Contemporaries’ (in Amstelveen, Ouderkerk aan de Amstel, Amersfoort and Eelde in the Netherlands), Mitsuko, together with the Uriël Ensemble, performed almost all of Brahms’ chamber music within that season.

After her first solo album ‘Frédéric Chopin’, her second CD; ‘Schumann the Poet’ was published in 2016. This CD contains three piano works from Schumann which were inspired by literature. This CD has been well received by both the Dutch and Japanese media. Media has commented on her lyricism and refined play together with excellent technique.

Mitsuko commenced a new musical adventure with the discovery of works by Wilhelm Berger. She has taken a number of these forgotten musical pieces from this German master composer out of obscurity and for the first time in musical history (March 2017) produced a CD with his works. In the season 2017-2018, one of these Berger pieces will be performed during her recital programs in the Netherlands, Belgium and France. Mitsuko Saruwatari also performs on a regular basis in Japan. 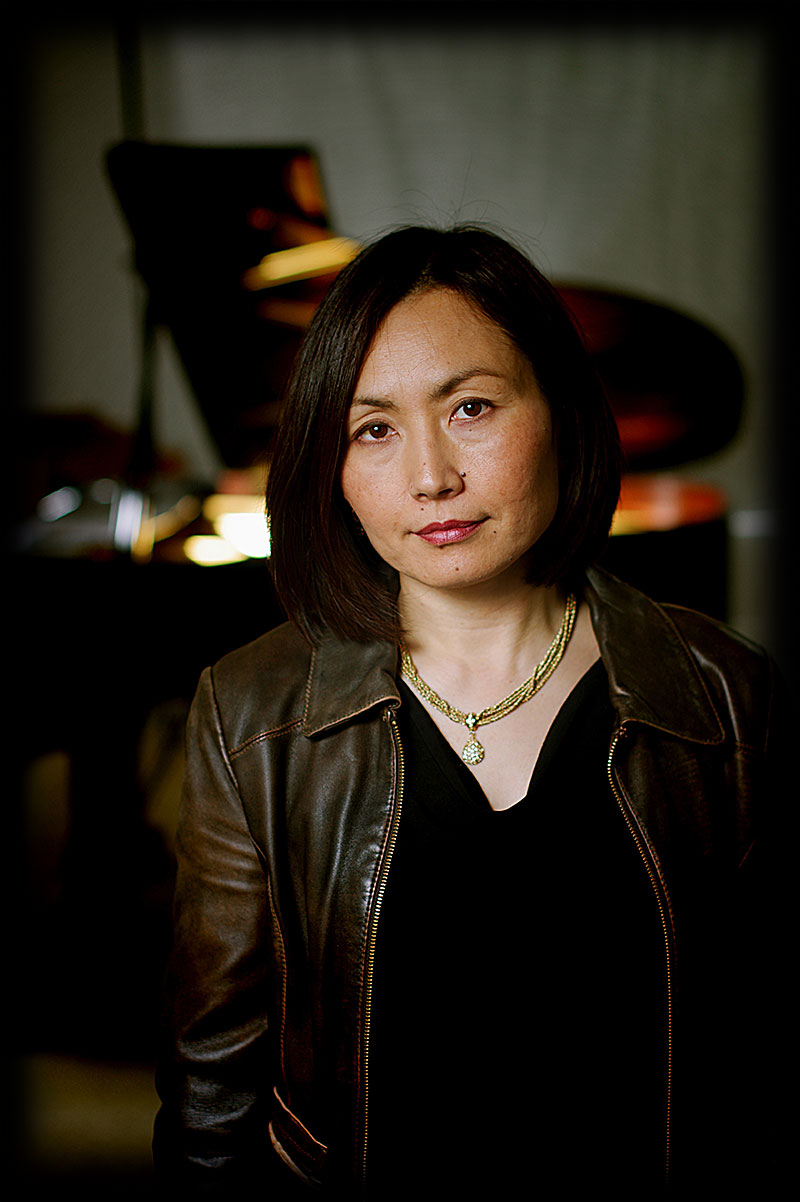 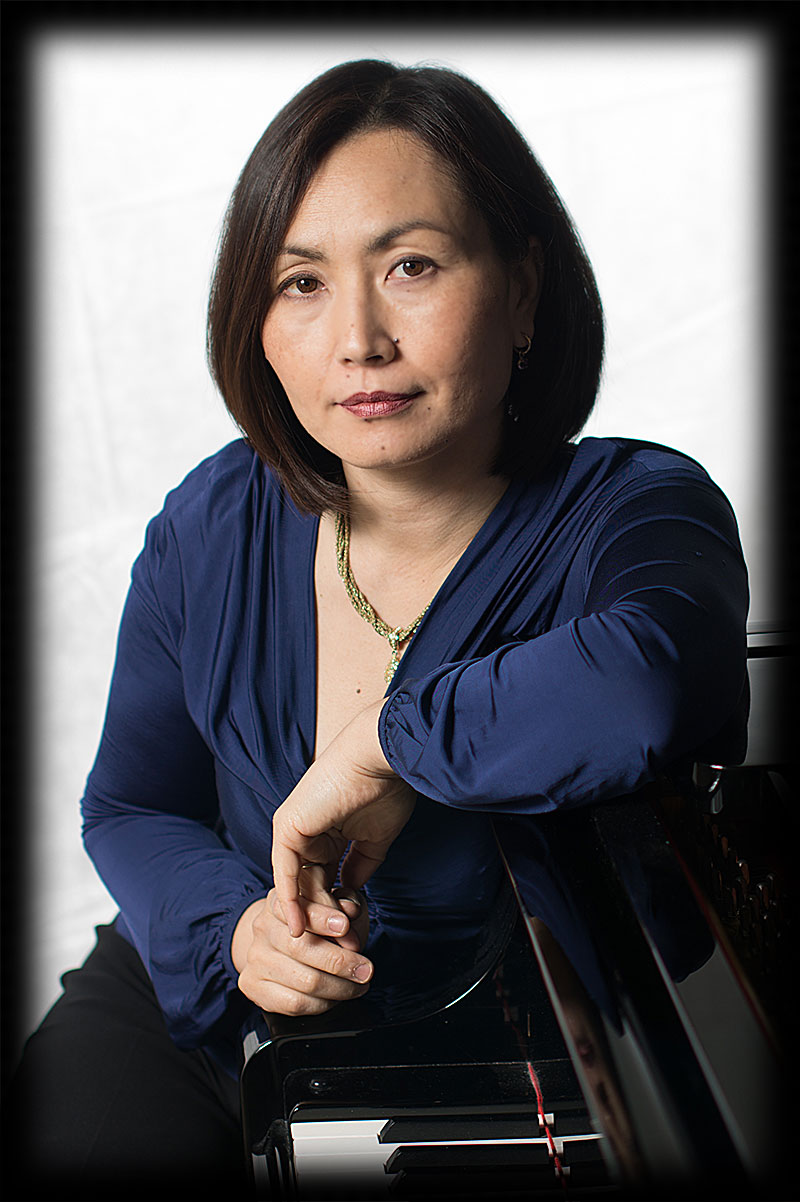 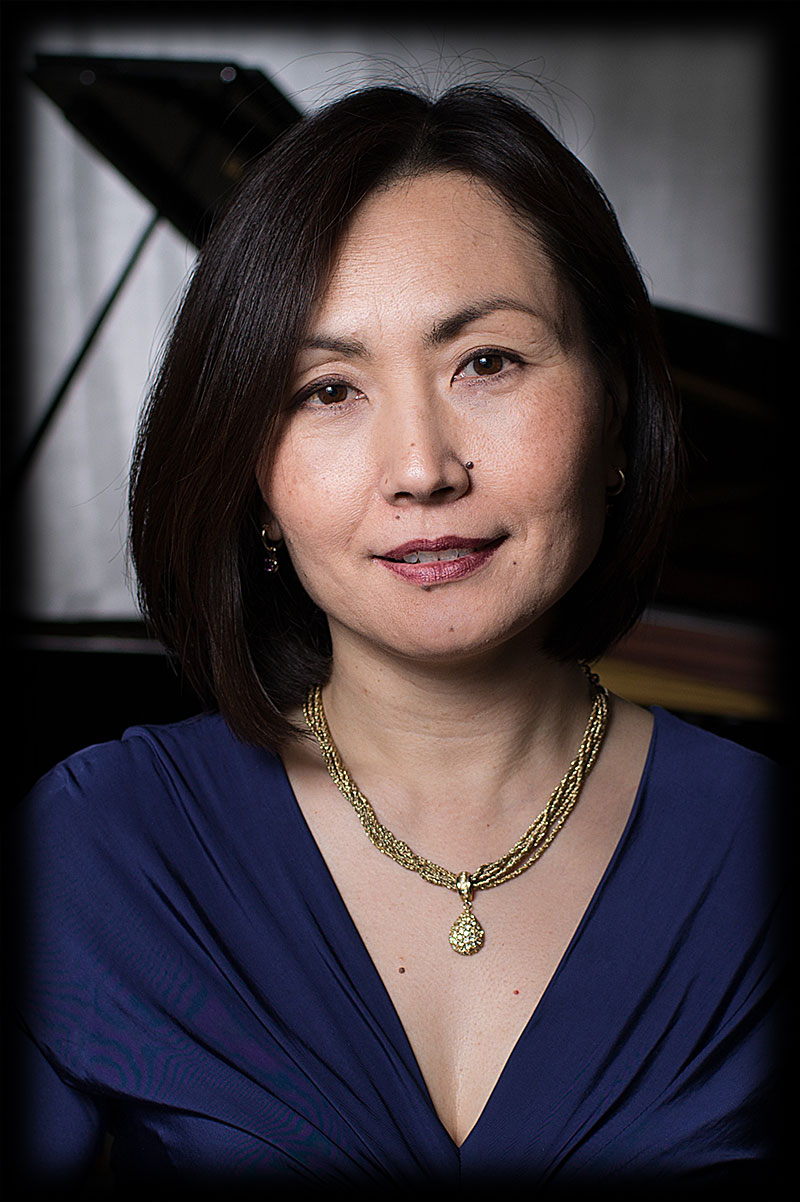 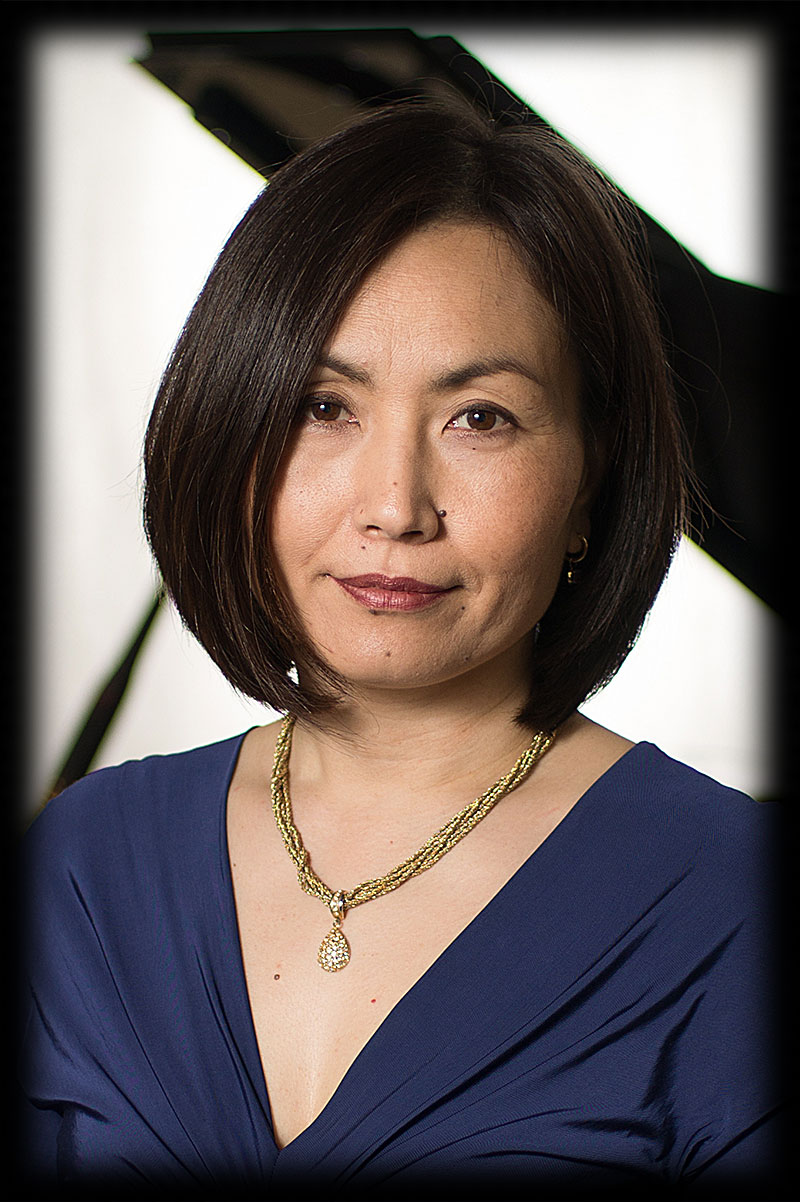 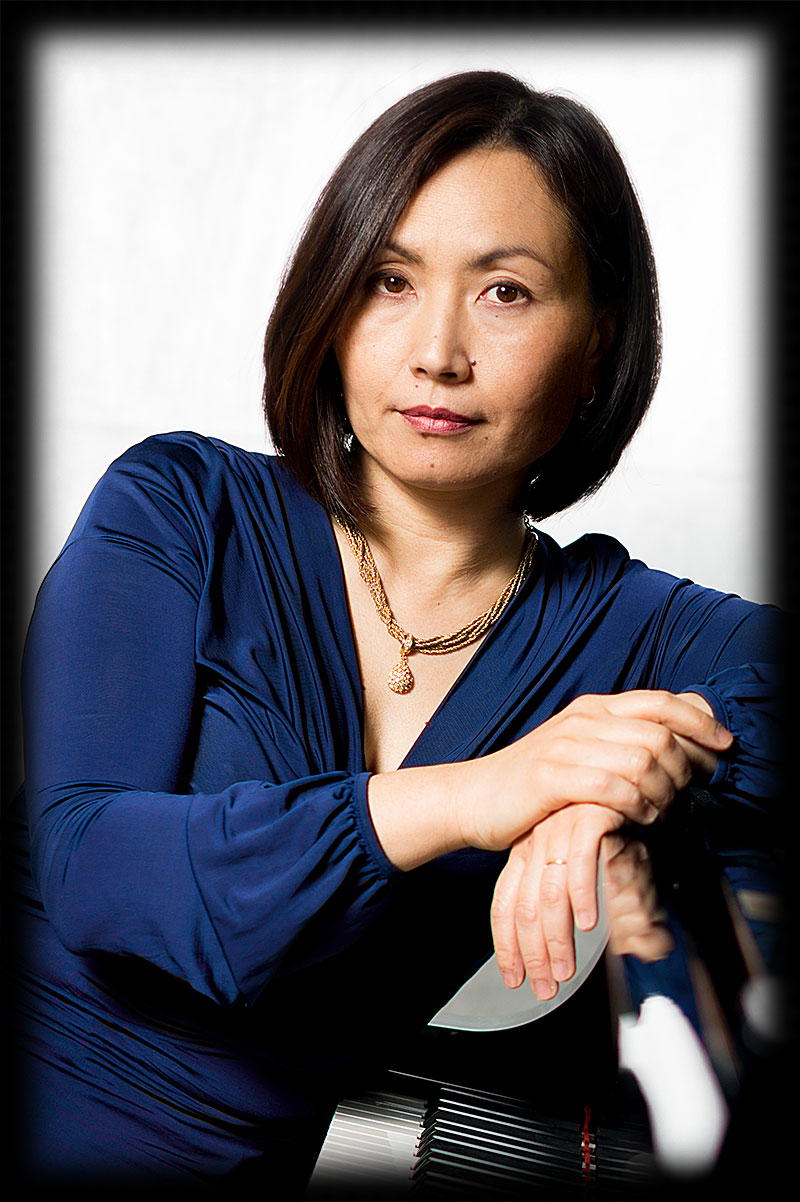